The main benefit of the study of history is to dispel the illusion that people living now are significantly different from people who lived in earlier times. 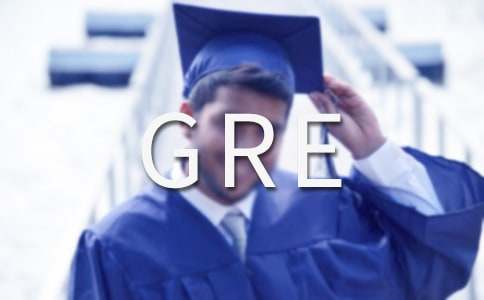 This statement actually insists of two claims. First, people in one period of time are significantly different from people who lived at any other time in history is an illusion. Second, the primary of the study of history is to break down this illusion. As far as I am concerned, I concede that people live in different periods of time in history share some common ground, however, I disaGREe with both of the two claims.

1. Admittedly, from the human history, we know that the basic nature of human being has not changed ever: good and evil.

1) People in every period of time are thirsty for freedom, equality, democracy and the like. People maintain the merits of intelligence, diligence, creativity and so on.

2) However, we also share the demerits of prejudice, envy and GREed. Innovation promotes development while GREed leads to wars. Human race keep proGREssing of the civilization in this way.

2. On the other hand, the study of history is equally beneficial to understand and appreciate significant differences between peoples of different time periods.

1) In terms of cultural morals, customs, values, and ideals. Take Chinese feudal society as an example, during that time, all powers were in the hands of the emperor alone, who was assisted by a group of ministers led by the prime minister. Local governors were appointed by the central government. The common people had no democratic rights at all.

3. Besides, history has many other functions, which might be more significant than to break down the illusion that people in one period of time are significantly different from people who lived at any other time in history.